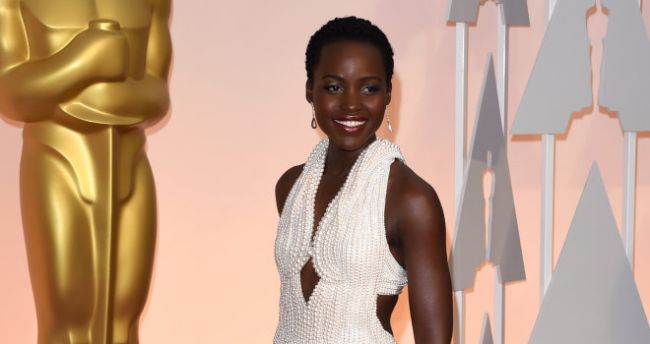 According to the reports, the dress which Lupita Nyong’o was wearing to Oscars this Sunday has strangely disappeared from her hotel room after the ceremony.

The 12 Years A Slave actress was clad in a custom-made white gown from Calvin Klein. The dress was ornamented with 6,000 pearls and cost around $150,000. TMZ.com revealed that Lupita called the police to report that the dress is missing. The site’s editors suggest that the gown might have disappeared from the star’s room at the London West Hollywood hotel (California) this Tuesday. Police have started an investigation. 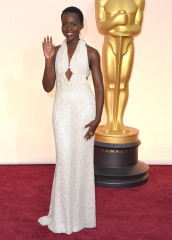 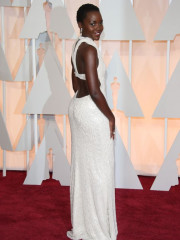