We Are Your Friends Failed to Significantly Attract Watchers 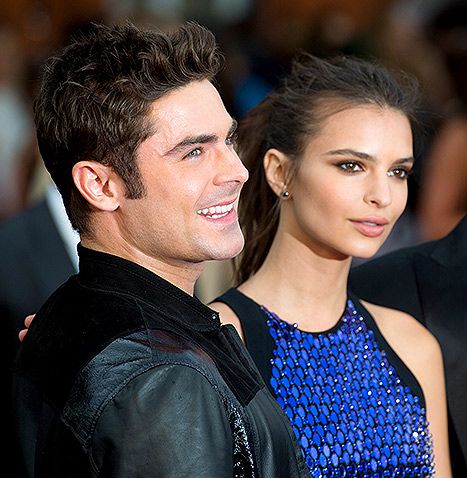 We Are Your Friends motion picture starring Zac Efron did not live up to producer’s expectations yielding only 1.8 million USD on the first weekend.

Figures gathered from 2.3 thousand cinemas all around North America set a sad record: major studios have never been so close to total failure if they ventured to sell copies to more than 2 thousand movie theatres.

The leading role (Efron) is that of an aspiring DJ making his first steps on the road to success. The parallels of the movie plot and watcher’s reception are sad but true. Top-10 rating was also too high for Max Joseph’s movie.

Studio producers cannon even stifle their disappointment. Namely, Jeff Goldstein stated that the presence of Zac Efron in the film meant a lot. He also tries to find some justification in the fact that, compared to popular The Lucky One and Neighbours, We Are Your Friends is distinguished for smaller scale.

Zac himself does not seem to express his pity of the low first weekend box office figures. Anyway, he will always be supported by the family, which was proved by his latest social network post featuring his grandmother and grandfather standing in front of the doors of the cinema to premiere the loved grandson’s feature.