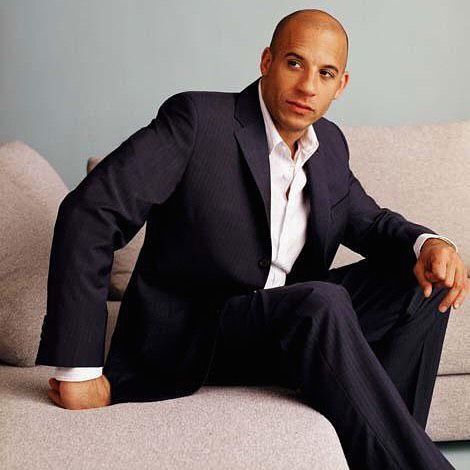 Speaking about the 3rd instalment, it must be mentioned that it has not been given a name yet. Xander Cage will come back and perform an X-Games-type athlete. Cage will be a special agent recruited by the government. It reminds us of James Bond. Though, Bond was not fond of Monster energy drink, he loved martinis. Besides, Bond drove an Aston Martin, not a huge SUV.

The information when the film will be released is not available at the moment. We say that it may happen next autumn.