Tom Cruise will perform in 'Luna Park' before working on 'Mission: Impossible 6' 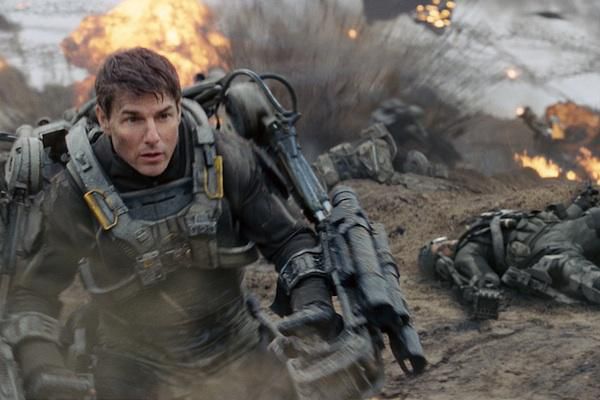 Tom Cruise is definitely the most hard-working actor in the whole Hollywood! Collider assures that the star will perform in Luna Park. It is a script about a heist set on the moon. The Edge of Tomorrow star Doug Liman will direct the film from a new draft. The draft is currently being written by Jason Fuchs.

Not long ago Tom started working on the sequel to Jack Reacher called Jack Reacher: Never Go Back. Besides, the actor has finished filming in the Mena, a drug thriller. By the way, it was directed by Liman too. It is expected to come out on January 6 in two years.

Edge of Tomorrow is the latest film released by Liman and Cruise together. The film earned $100 million in America. And even more – it received $269 million overseas. According to the replies of social media users, they liked what was prepared for them.

Luna Park is considered to be a science-fiction thriller. It tells about a band that is going to steal a precious energy source on the moon.

Skydance and Paramount studios are dealing with both films.