The 2nd Season of the Empire 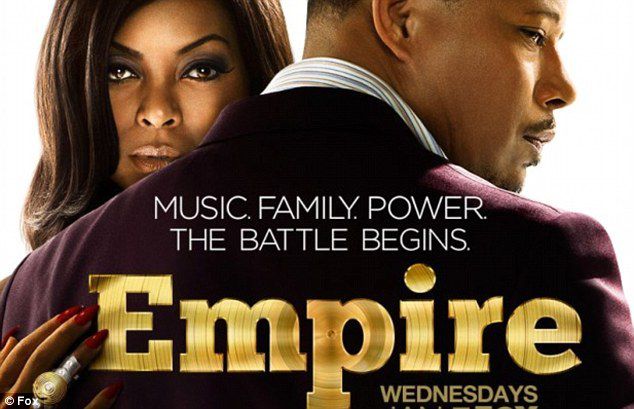 Have you already seen the Empire? If not, start watching the coming-soon Season 2. You will binge it! It is a family drama about the main person in a music empire. His three children and ex-wife are struggling for his throne.

The second part of the drama is called “The Devils Are Here”. It has a bad beginning for the head of the family, Lucious (played by Terrence Howard). He is in prison and Cookie (performed by Taraji P. Henson), his wife, visits him.

Jamal (Jussie Smollett acts as him) is meanwhile arguing Becky (played by Gabourey Sidibe), his assistant, and Hakeem (performed by Bryshere Y. Gray), his brother, interrupts him. These events happen back at Empire Entertainment.

It was found out that Mimi will be played by Marisa Tomei. Mimi is fond of hip-hop, luxury fashion, beautiful females and social trends. She wants to dance with Anika (played by Grace Gealey) and Cookie controls that it happens.

The second season of the Empire starts on September 23 on Fox.