Teeth Extraction was not Fun for Miley Cyrus 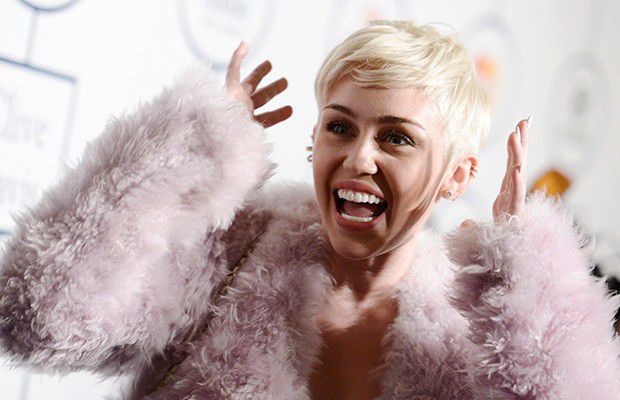 The pop star uploaded an awful photo of her extracted teeth which were lying on the table on Instagram. After that the “Wrecking Ball” singer shared a selfie on which she is flaked out in bed in a hooded jumper. The star has put packs with ice on both sides of her swollen mouth which was pervaded with some cotton wool.