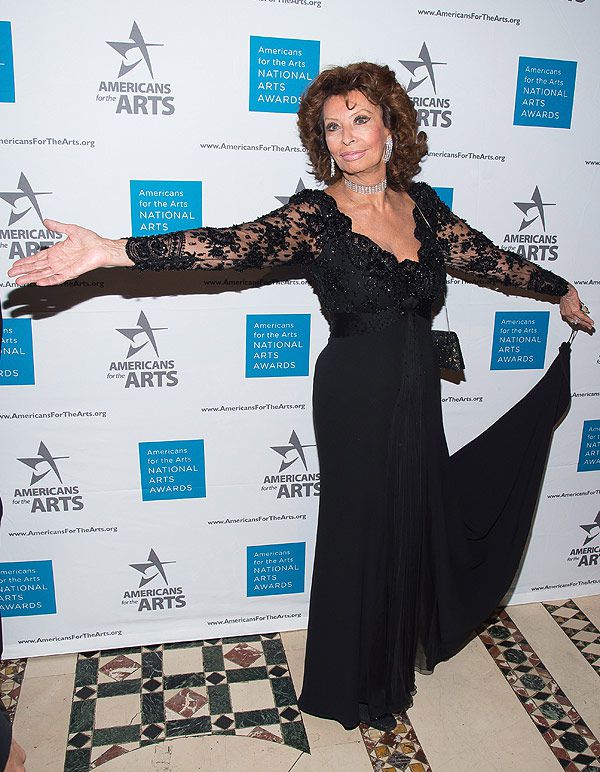 Everybody knows Sophia Loren. A lot of knowledge was earned by the red carpet veteran. The world-famous star gives some pieces of advice for her younger colleagues.

She considers that the young actresses need to think twice before doing something to their faces and bodies. Loren shared with Page Six that it is impossible to estimate the qualification of a doctor until you try his services. Speaking about plastic surgery, Sophia told that it is possible to end up looking worse than before.

The 81-year-old actress believes that nowadays stars take more selfies instead of showing their skills in front of the cinema camera.

Loren recollects that in her time skill and merit of an actress was originated on her talent. Now when fans meet Sophia, they just take out the phones in order to photograph her. The singer confessed that she does not know much about social media, but she is sure that it is something that adds glory. The star ended up saying that her era of Hollywood was better since everyone was honoured for talent and skill.