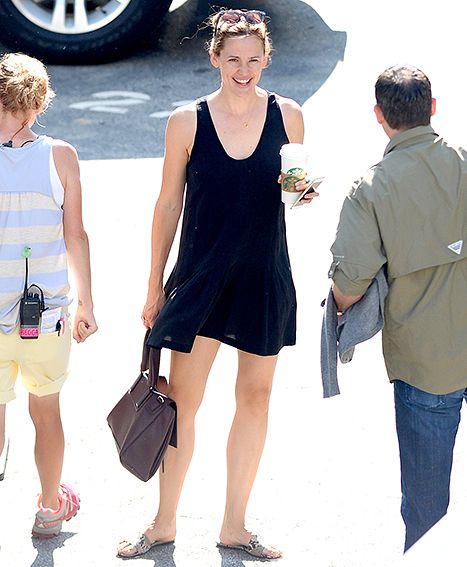 Come back to work again! Dramatic events in the personal life of Jennifer Garner forced her to focus on the set of her forthcoming film Miracles From Heaven.

The actress, who is 43, has been shooting in Atlanta, Ga., for the latest few weeks and looked cheerful in between takes on Sunday, Augest 2, as she shooted a scene with young superstar Hannah Alligood and Queen Latifah.

When she was talking to the crew and sipping coffee from Starbucks, she still had her silver wedding band

The movie, which is about a small girl with uncommon digestive disorder, will hit cinemas in March 2016.

The mass media have been very interested about their relationships since Jenifer Garner and Ben Affleck, her husband, decided to divorce on June 30.

Previous week, Us Weekly informed that Affleck, 42, has been dating their previous nanny, Christine Ouzounian, following his divorce with Garner. 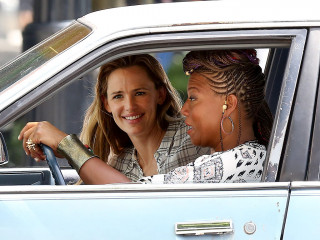