Shirtless Zayn Malik embraces a Mysterious Blonde on the Picture 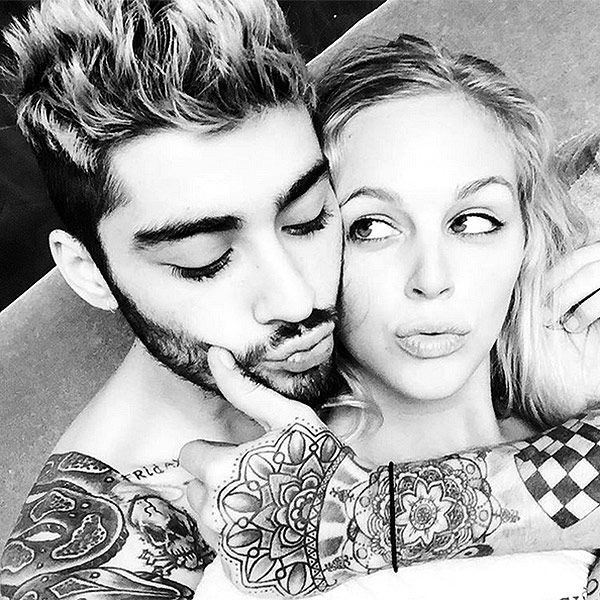 Fans of Zayn Malik have news to talk about.

The 22-year-old star uploaded a selfie on Instagram. He is with a young blonde on the photo. Obviously, the picture is intended to break out a speculation that Malik has recovered from their split with Perrie Edwards, his ex- fiancée. Their engagement was officially called off by Malik at the beginning of August.

Malik’s admirers can meditate on the photo, as the star is shirtless there. He is embracing the blonde with his arm. The singer puckered his lips in a few inches from the girl’s cheek.

Information on Instagram suggests that Gage Golightly may be the mysterious blonde. She is more known as Erica Reyes on Teen Wolf (MTV). On Saturday the actress stopped the Instagram gossips on her own account.

She wrote that she is not the girl in the picture with Malik. However, the actress also stated that the girl is lucky!

The 22-year-old “Little Mix” performer broke down in tears at a New York live concert. That happened only several weeks after the split. The words “love isn’t fair” were not easy for him to sing and he could not make it through the verse in the song called “The End”