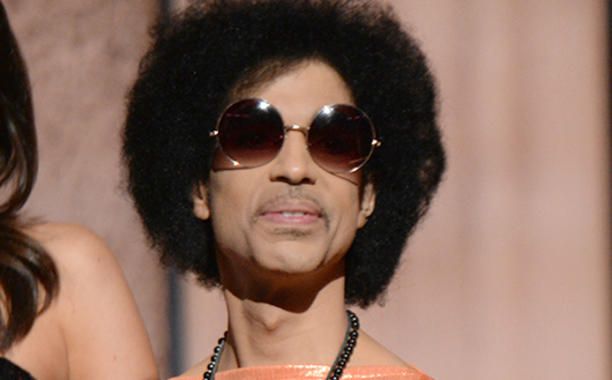 Prince probably has tough relationship with the Web.

If you remember, the star declared once that he is done with the Internet. Though, in several years he became a prolific tweeter. However, Prince often deletes his own posts on Twitter. Ahead of his latest album release, the star told that he is used to changing mind about things that are going on.

Prince has his own Instagram account.  He called it “PRINCESRAGRAM”. The HITNRUN album releaser has written 88 times for several days. The singer posted concert video, old promotional pictures and a whole bunch of memes. It truly is a discovery from Prince along with 3rdEyeGirlnail art, sketch of Prince by Dave Chapelle and Prince as Olivia Pope.