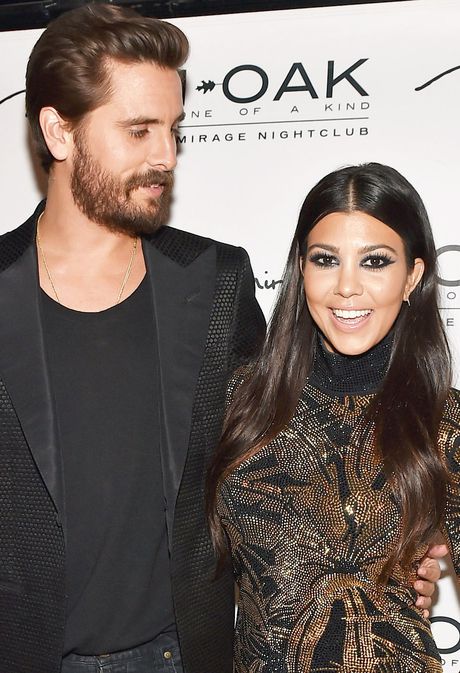 The 32-year-old star checked out of a Malibu rehabilitation centre on November 10. He is in an outpatient program. An insider shared that he has apologized to everyone. Actually, it is a part of his treatment program. Disick goes to the centre every day. Besides, he spends a lot of time with the sober companion. According to the source, the star is faithfully committed to this.

Scott is still in love with Kourtney Kardashian. She is his love of nine years. The 36-year-old reality star gave her ex a permission to spend time with 5-year-old Mason, 3-year-old Penelope and 11-months-old Reign. This happened on November 11 and 13. They visited a book party of their pastor Rich Wilkerson Jr. together.

Disick wishes to make a return to Keeping Up With the Kardashians. Having sushi with Kris Jenner, Scott asked for a chance. They had the meal at Nobu in Malibu (California) on November 12.