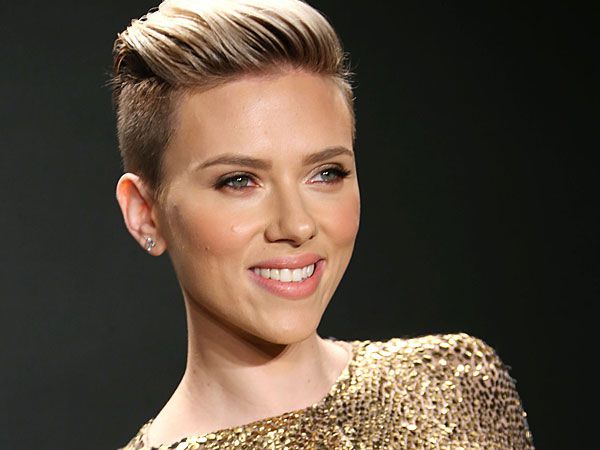 Scarlett Johansson is going to give the second breath to her career as a singer. She will form a girl group together with star Este Haim.

The Lucy actress tried herself as a singer back in 2008. She has made a Tom Waits tribute album. Now the star is a member of the new band The Singles. The band was created together with the Haim rocker. There are Julia Haltigan, Kendra Morris and Holly Miranda among other musicians. The first band’s track was named “Candy”.

Scarlett shares that the initial idea was to create a super-pop dance music which will be both written and performed by girls. She has also confessed about her love to Grimes, Go-Go’s and Bangles. Therefore, the actress wished to be like them: ultra pop, but with jokes and irony.