Sarah Jessica Parker on the New Cover of Harper's Bazaar 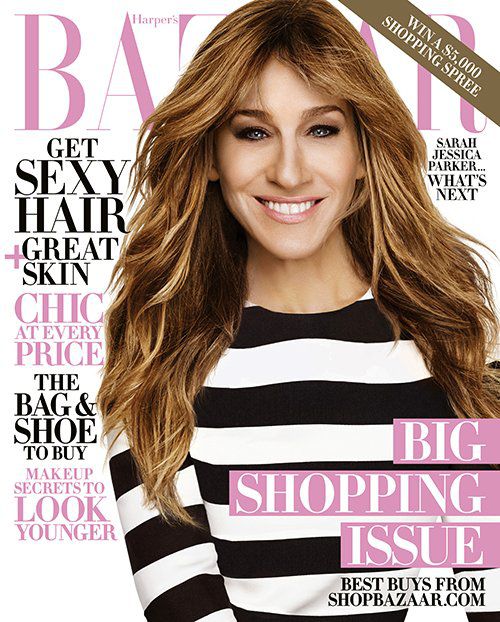 It goes without saying that Sarah Jessica Parker is fashionable all year round. She shows off her sartorial sense on the cover of this year’s October issue of Harper’s Bazaar.

Alexi Lubomirski photographed the Sex and City actress. She is wearing a dress from Valentino and shoes from her SJP Collection. Ensembles from such designers as Van Cheef &Arpels and Bellenciaga also suit her.

Parker shared with the magazine that even though her career is not too high profile at this period of time, the media cannot stop rummaging in her private life. The wife of Matthew Broderick is surprised that they feel more public than ever. The actress perfectly understands that working in television or film supposes that. Even though, the show has stopped long time ago, Sandra not ever feels alone. 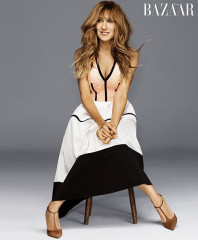 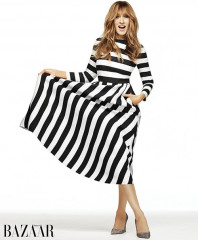