Rihanna Wins the Battle with Topshop 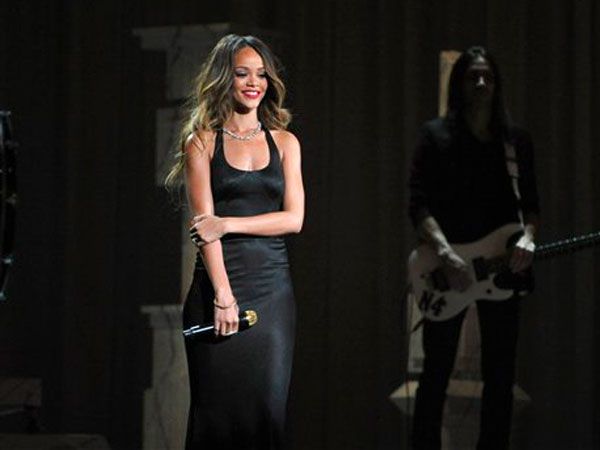 The famous singer Rihanna has won in the last round of her legal struggle with British clothing chain Topshop related to a T-shirt with her image.

The singer won in a battle with the fashion chain which started two years ago. She sued directors for selling the “Rihana Tank” clothes. The garment is decorated with her photo which was taken by a freelancer without Rihanna’s permission. It happened during the set of her We Found Love clip. The chain appealed against the court’s decision. Though, judges at London’s High Court made the injunction which prevents the chain from putting the singer’s photo on the item.

They came to a decision that selling the clothing without Rihanna’s awareness or permission came to “passing off” her photo as an endorsement of the clothing.

The singer was not present in the court for the hearing.