Rihanna speaks out about an Indiana Law in Bad-Language 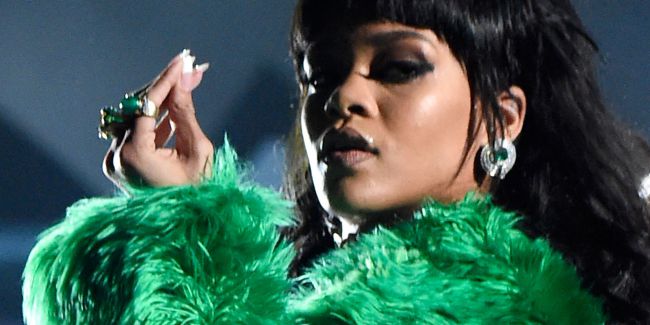 Rihanna gave a ranting which has to do with officials at Indiana because of new controversial rule that critics fear legalizes discrimination.

A few stars with actor George Takei and singer Miley Cyrus among them have expressed their thoughts about RFRA (the Religious Freedom Restoration Act). The act was passed in Indiana on March 15. Opponents assure that the new law will permit businesses to discriminate people on the base of sexuality. Rihanna associated herself into the controversy with a foul language speech at her show at March Madness Fest in Indianapolis on April 4.

Rolling Stone writes that the Umbrella singer referred to the crowd. She asked who was feeling “those bulls**t laws” and her own answer was “f**k that s**t”. Her concluding words were “We are just living our mother**king lives”.