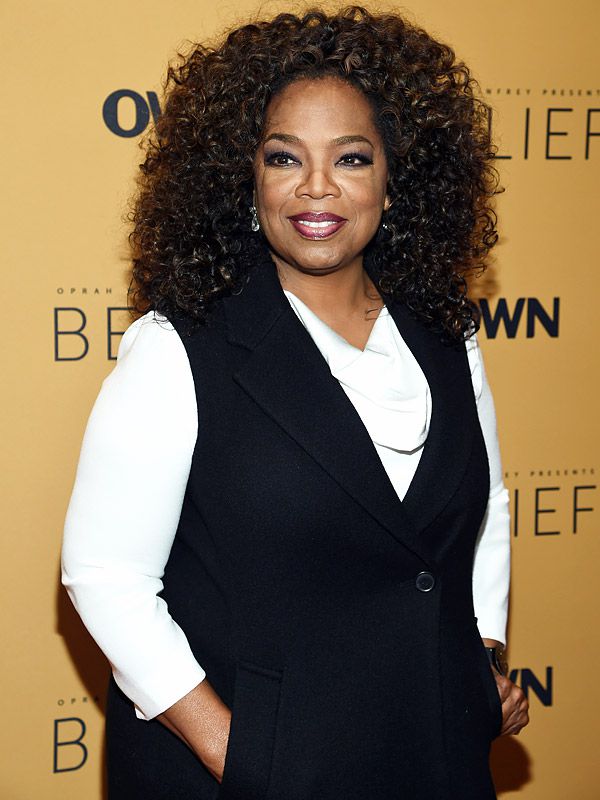 Oprah Winfrey has shared one more powerful message with the world.

In October the star shared about her becoming a spokesperson for Weight Watchers. The mogul paid $43 million for a 10% stake in the weight loss program.

Oprah says that there is a woman inside every woman with the excess of weight that she knows she can be. She also shared that many times looking in the mirror a woman cannot recognize her own self as she got buried in the weight she carries. So, every time the star tried and did not manage to lose weight she tried again and again. “If not now, when?” she asks. Winfrey is sure millions of woman around the globe feel that way. She wants to do it together.

The mogul has joined to the show on August 12. She was noticed making a great progress. Oprah got rid of 15 lbs. before her appearance on The Ellen DeGeneres Show this October. Sometime later that month she rocked her new figure on The Late Show.

Gayle King, the star’s best friend wrote on Instagram about 4 lbs. weight lost during the 1st week of the program.