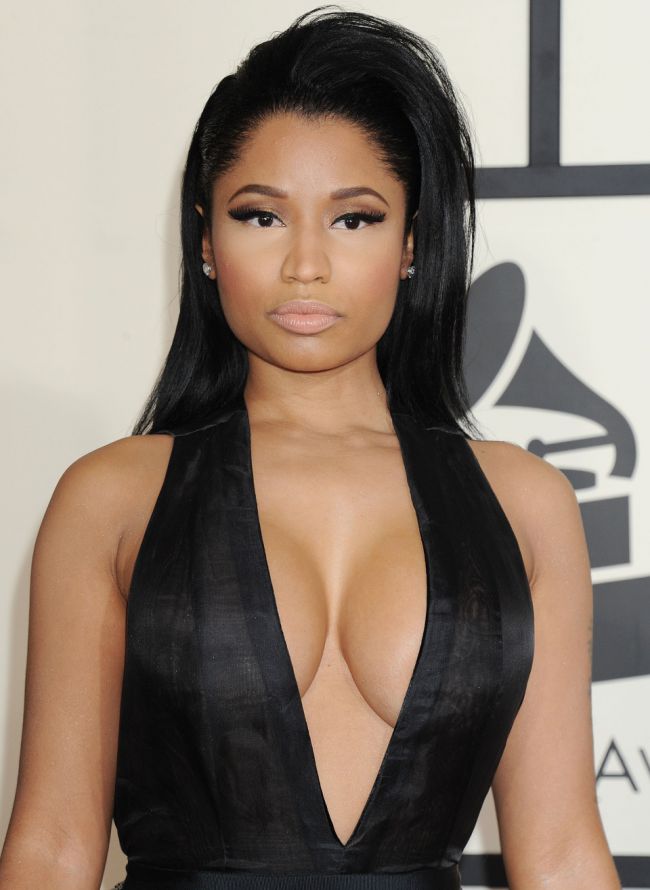 Nicki Minaj has left a British television show without any explanation.

The “Starships” performer was appointed an interview and performing on Alan Carr: Chatty Man for this week. Suddenly the star pulled out of her appearance. She was supposed to be filmed due April 15. Minaj has finished the U.K. part of her world tour this Sunday. According to WENN, her spokesperson told she has not given any explanations for the cancelation.

Moreover, this week the hitmaker cancelled her activity on BBC Radio 1’s Live Lounge sessions. By the way, only several weeks have passed since Morrissey cancelled his interview with Carr because of transport issues in March. 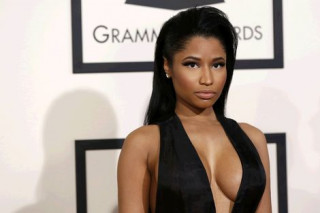