Naomi Campbell Showed Her Slim Body in Lingerie during the Runway 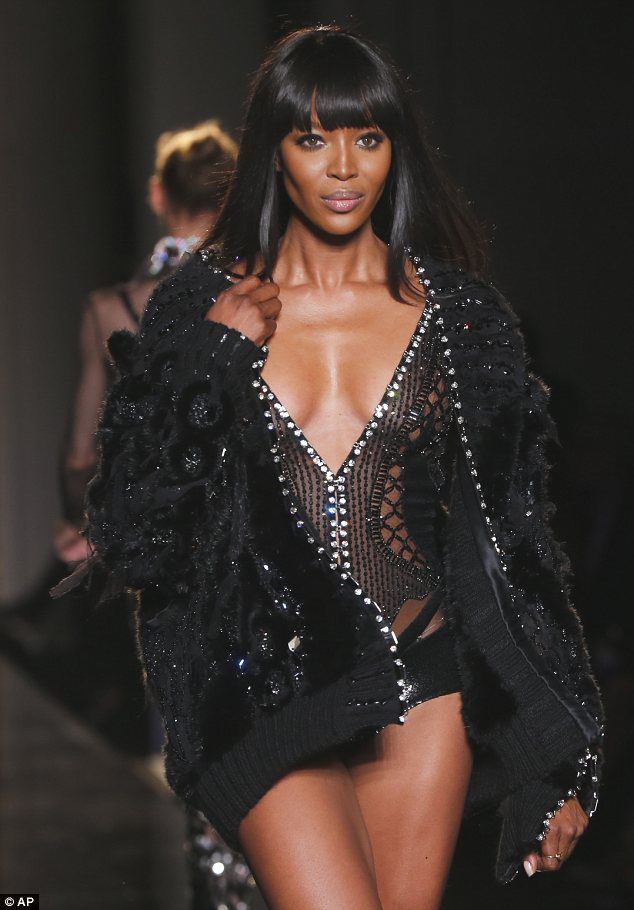 The 44-years-old supermodel is almost double age of most runaway models on the catwalk now. Nevertheless, it did not stop Naomi Campbell from the runaway at Haute Couture Fashion Week in Paris which was held on January 26 and 28.

The London’s stunner has been on the catwalk since she was 15. She has tried by size the sheer ensemble along with peek-a-boo bra, thigh-high tights and see-through panties. The event happened at the Hotel Salomon de Rothschild and was called the La Perla Atelier. A lace trench tightened her tiny waist. The super model paraded her fit and ageless body during the runaway.

She continued it on Wednesday. The current face of Burbery along with Jourdan Dunn was suited up at the Jean Paul Gaultier in tights with floral top which were covered with sheer tulle. This outlook put her pretty long legs and viewy derriere on full display. 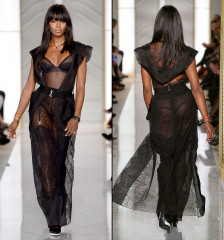