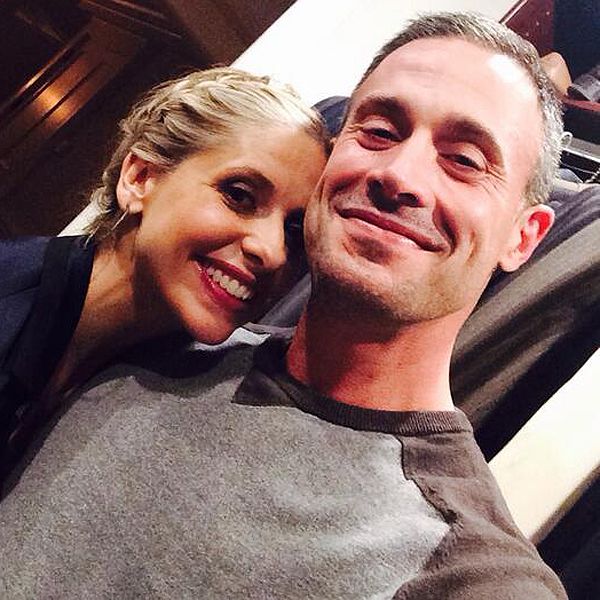 Of course we know that Buffy is just a TV show, but there are a few chances that Freddie Prinze Jr.'s daughter have got a fighting energy from, Sarah Michelle Gellar.

On Tuesday was tweeted a photo of Prinze’s daughter, Charlotte Grace, who is 5, at the lesson of martial art, where she showed the trap and roll escape on him.  In one picture,  Prinze is on top of the small Grace, In the next one, she has just  turned the tables on him.

Want to know the prince wrote, adding the hashtags #tuffchix and #bullyproof.? "She controls the arm and executes the trap and roll."

Prinze isn’t the only person who posted one-on-one time spent with Charlotte. In March, the was a post to Instagram from Geller, 38, that she took Charlotte for a girl’s weekend to New York.