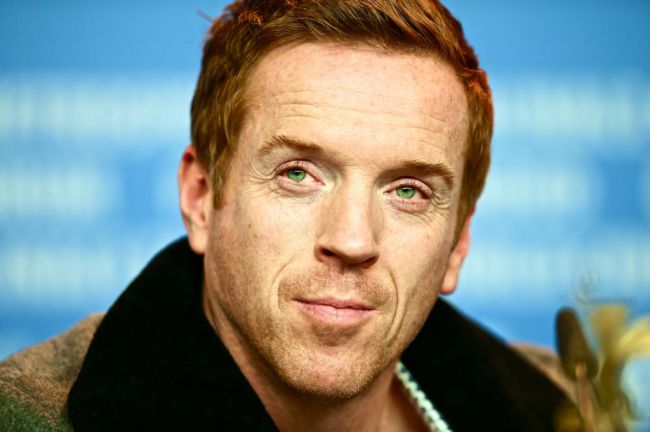 Damian Lewis has the luck to be one of the frontrunners who took over the role of James Bond. We remind you that Daniel Craig will step down.

The ex-Homeland is a second favourite to be at the helm of the superspy franchise. Idris Elba has the hells of Lewis now. When Craig’s contract comes to its end, one of them might replace him. U.K. betting providers took lots and lots of bets on the famous British actor.

Bookmakers William Hill have shot odds on the actor from 25/1 to 3/1. Meanwhile Ladbrokes placed odds from 20/1 to 2/1. Two more betting providers put Lewis as almost favourite.

Jessica Bridge, Ladbrokes, is sure that this Lewis gamble appeared out of nowhere. She assures that with such serious speeds they had to cut his odds to the extent of favouritism.

The rumours suggest that Michael Fassbender, Tom Hardy and Henry Cavill will also compete for the role.