Madonna considers Older Men to be not Datable 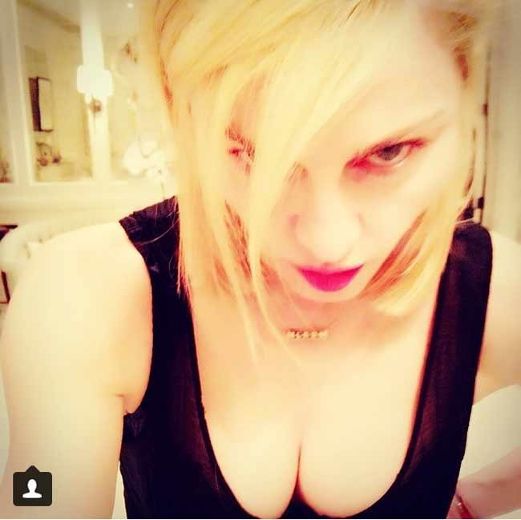 Madonna has revealed her inclination for dating younger man saying that men of her age do not have adventurous features.

The superstar has a reputation of being in a relationship with toyboys after her divorce from British producer Guy Ritchie seven years ago. Nevertheless, the 56-year-old star says it is not intentional. She explains that it is simply a result of her crazy lifestyle.

Madonna considers herself to be a very adventurous person with a crazy lifestyle. She is a single mother with four children. That is why she invites open-minded and exited people to enter her world. The star thinks that older people got used to their ways and are not as adventurous as younger ones.

The singer is single now. She has parted from Brahim Zaibat two years ago. Madonna also had a brief affair with a 20-something-year-old Timor Steffens.