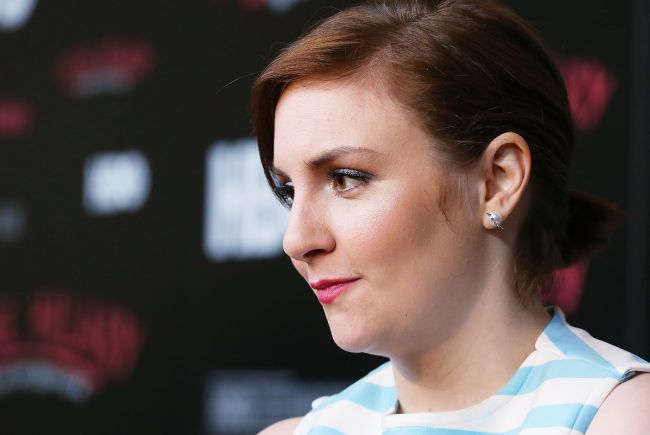 Lena Dunham backs Hillary Clinton in her try to become the first woman president of America.

The U.S. Secretary of State in the past who was Bill Clinton’s wife is making an attempt for the White House in 2016. Dunham is one of her supporting celebrities.

The Girls star and creator uploaded a photo on Instagram. Clinton is looking at her cell phone on the image. Dunham captioned the snap and explained that Clinton is reading a message from her. Lena wrote that she is with Clinton every step of her way. The star also added a photo of herself with Barack Obama and wrote that she would be really proud to see Hillary as their president, just as she has loved having the splendid male feminist (Obama) in office.

Scarlett Johansson also came out to support Hillary. The actress shared in U.S. news show called Access Hollywood that she is really excited to see Clinton in the White House. Johansson considers the time to be perfect for Hillary since she has been a very good politician.

Carole King, a veteran songwriter and singer wrote on Twitter that he also supports Clinton. At the same time Ariana Grande, America Ferrera and Olivia Wilde have also showed their support.