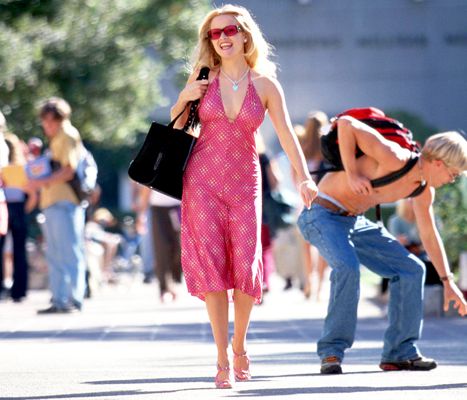 Elle Woods will make a grand return for Reese Witherspoon.

The actress spoke about a probable Legally Blonde 3 while visiting the Fashionably Late with Rachel Zoe on October 22.

The 39-year-old star says that lots of writers have thought of the ideas for it. The actress considers it to be great as speaking about females in politics and the importance of getting more females is significant.

The celebrity adds that if Elle Woods was a Supreme Court Justice or the President, it would be great.

The actress assured that she is not aware of what is going on, but hinted that Harvard Law School diploma of Wood may be used.

If someone has forgotten, the actress performed the sorority sister-turned-lawyer in the 2001 film (Legally Blonde). Two years later she performed in Legally Blonde 2: Red, White & Blonde. Even though the sequel was pale in comparison with the first film, the role of Witherspoon was remembered by the film admirers. By the way, the celebrity recreated her flirty technique at a meeting of Walmart shareholders in June.

In the film Elle taught Paulette, her friend, played by Jennifer Coolidge, how to pick up a pen seductively. This was done in order her crush could notice her. 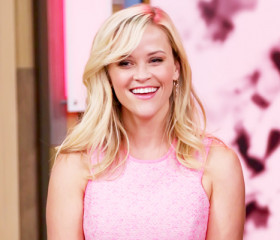