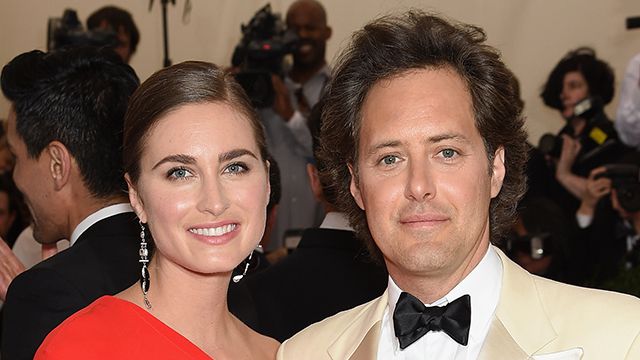 Lauren Bush Lauren became a mother! A niece of George W. Bush is married to David Lauren. The baby boy came into this world on November 21. The happy couple uploaded a picture of their bundle of joy the next day.

The boy was named James. He was born on 8:19 this Saturday. The 31-year-old CEO of FEED Projects and fashion designer wrote that she and her husband are very thrilled.

The baby boy is having a nap in the picture. He is all wrapped up in a swaddle.

Lauren and David announced that they are expecting a child in July. They told they were blessed and exited to become parents.

The 44-year-old father made a romantic proposal in the Metropolitan Museum of Art. The son of Ralph Lauren, a fashion designer, created an exhibit of their love.

The couple got married in September four years ago. The party was held at Double RL, the private 17,000-acre ranch of the Lauren family. It is situated outside Telluride (Colorado). 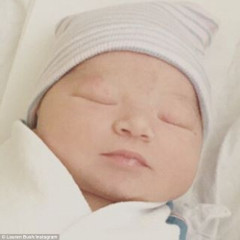