Lance Bass reveals he was Inappropriately Touched by a Paedophile 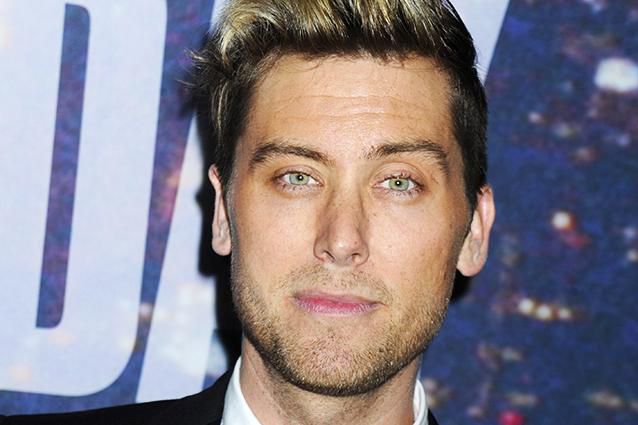 Ashley Judd revealed not long ago that she faced sexual harassment of Hollywood film grandee. This made singer-turned television star Lance Bass to tell about his “paedophile” experience. The star was inappropriately touched in his teenage years.

The Double Jeopardy actress opened up about the sad experience with a film executive. She did it in Variety.com. Judd did not name the executive. During the discussion of the topic in a promo for The Meredith Vieira Show (America) on October 15th, the ex-N’SYNC celebrity told that he faced a sick predator as well.

Bass assured that it can happen to men just as like it can happen to women. He was harassed at the approximately age of 16. When the N’SYNC started, there was a person who worked with them. This person was inappropriately touching them. At the age of 16 Bass did not even know that it is called a “paedophile”. At that time the star did not feel victimized because he was very aware of it.

Lance never shared with anyone about the incident. Though, he highlighted the fact that some of his colleagues also were touched. In their own circle they would discuss the actions of the paedophile.

As for kids, it was odd. So, they used to joke about all that. Though, now Bass understands that it is not a joke at all. He is happy now that he and his band mates did not feel victimized at that period of time.