Lamar Odom is getting better Step by Step 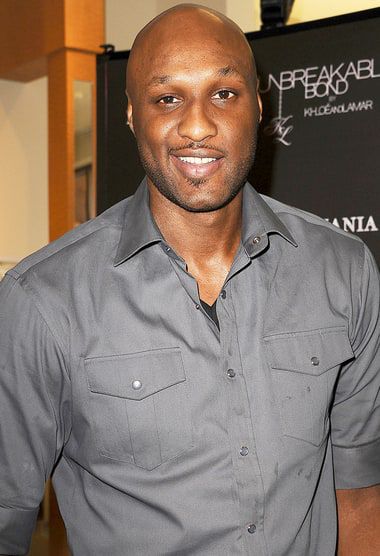 Hard times for Lamar Odom seem to have some light at the end of the tunnel. We remind you that the star was found unconscious in a brothel located in Nevada on October 13. Though, the former NBA player was lucky to recover after people who love him heard that he had only several hours to live.

The 36-year-old star is rehabilitating now. Us Weekly reveals that Odom’s condition is getting a little bit better every day. Every day he talks more and walks with the help of the walker. Though, the thoughts of the star cannot process in the right way for now. Despite the slowness, we believe that step by step he will make it.

Very soon the basketball player will be moved out of the rehabilitation facility into a different centre that is situated not far from Khloe Kardashian, his estranged wife. It is located in Calabasas (California).