Kristen Stewart asked Her Mom to call a Tattoo Artist 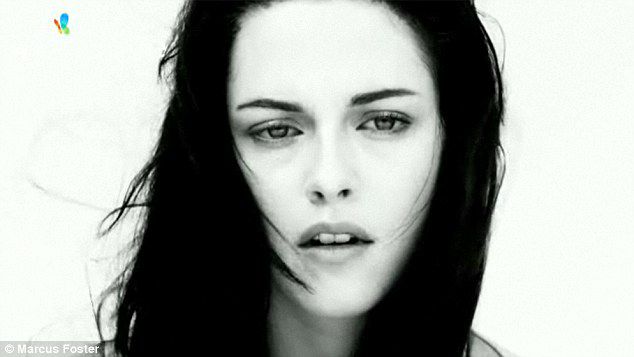 Kristen Stewart is getting really serious about her latest role in Clouds of Sils Maria, she made a tattoo!

Steward visited The Late Late Show with James Corden this Tuesday. The celebrity said that she has had it for two months. At first the star was shirking, but then she showed her tattoo. It appeared to be a black square. The tattoo rests on the inside part of the actress’ arm. It has an eye-shaped design inside.

The actress, 24, became the first one in America to win France's César Award back in February for her role. She played in the acclaimed drama about entertainment industry and fame. Chloë Grace Moretz and Juilette Binoche also star in the drama.

Stewart’s guide for experience with the tattoo was her mother! The actress confesses that she admires her guide.

Actually, her whole Stewart’s family is tatted. Steward confessed that she was not going to have a tattoo for years. She wanted to stay pure. Though, one day she asked her mother to call her tattoo artist. Steward enjoyed her tattoo experience. She calls is “sweet”. The actress revealed that she has a total of three tattoos! Corden joked that she is “head to toe”, nevertheless the star has yet to make a thigh ink work.

Suddenly Mark Ronson interfered and said that there cannot be a worse tattoo than the one his friend received.

Ronson revealed Corden that his best friend made a tattoo of Jim Morrison. The friend was drunk during the process. Now he has Val Kilmer as Jim Morrison on the shoulder.