Kim Kardashian does not enjoy her Pregnancy 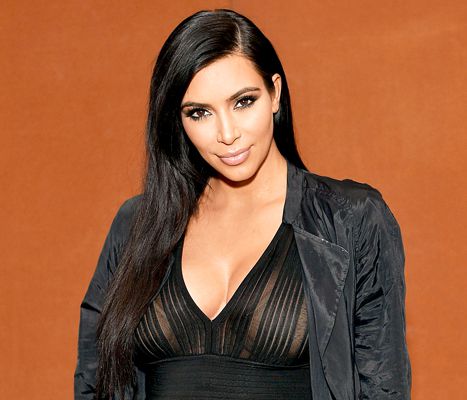 Kim Kardashian wants her child to arrive better sooner than later. The future mom complained on her Web-site about her pregnancy. Her message was titled "From the Desk Of: How I Really Feel About Being Pregnant."

The 34-year-old reality star wrote on October 5 that pregnancy is the worst experience in her life. Kim wrote that she does not enjoy even one moment of this state and does not understand people who do it.

This June Us Weekly shared the news about Kim Kardashian and Kanye West who are expecting a son. They are already parents to North West. Kim was going to wear tight and gauzy dresses while being pregnant, but now the star admits that she cannot be 100% confident in her figure.

Kim does not know if it is the swelling, the backaches or simply the complete “mindf**k” about the expansion of a woman’s body that bothers her. She feels that nothing fits her. She is not in her own skin.

Kardashian once hinted that she and her husband have sex 500 times a day. Though, she does not like the consequences. Kim is not exited about what happens after delivery.

The star writes that people simply do not share all the gross things about pregnancy or after it. She discusses that it is almost needed to wear a diaper during two months after pregnancy.

In the conclusion the star wrote that all that is worth it. Having a precious child is 100% worth and more, according to her.