Kate Winslet Looks Facts about Loosing Baby Weight on the Face: She would like to be Well-Fed 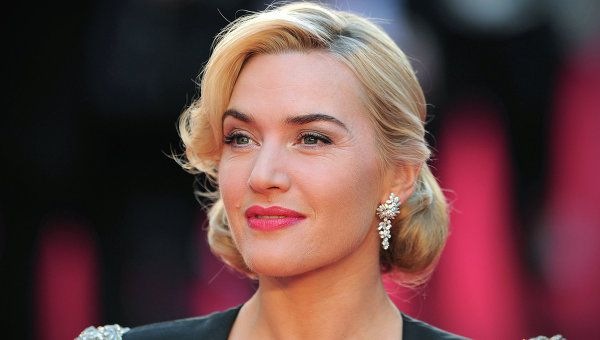 Kate Winslet is far from searching perfection in life.

The mother of three children speaks about upbringing her kids during emotionally hard times with the U.K.’s Harper's Bazaar.

The 39-year-old actress tells in the March issue’s cover story that she thinks it is significant to teach kids struggling on some level. The star shares that she does not want to change anything in her life. Winslet is sure that all the bad times matter because they shape a person.

Winslet has three children: a 14-year-old Mia from Jim Threapleton, her first husband, an 11-year-old Joe from director Sam Mendes, her second marriage and a 15-months-old Bear from Ned RocknRoll, her current husband.  A busy mother has no time for body-conscious ideas or post-baby diets.

The actress is currently living in rural Sussex, the U.K. and has never thought of being one of “she’s back in shape after 12 weeks” mothers. Winslet confessed that when she reads something like that, she thinks that it is not possible.

The actress goes on saying that she wishes to keep both her health and sanity. Moreover, she wants to be well-fed and happy. Winslet assured that her body would not return to its previous shape and that she would not expect it to after giving birth to three children.