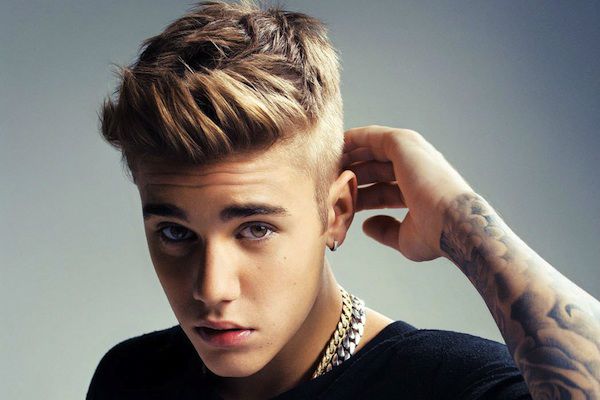 Justin Bieber will review security at his new home based in California since he has found two teens trespassing on his estate while he was having a pool party in January.

According to the reports, one of those teens was a 12-year-old girl. Reports reveal that she was celebrating her birthday in such a way, but got caught during a try to make pictures of Bieber and his friends.

The pop idol saw the trespassers and berated them. Moreover, he confiscated their cell phones.

TMZ.com assures that Bieber decided to solve the problem without interference of police and told the teenagers to leave his property.