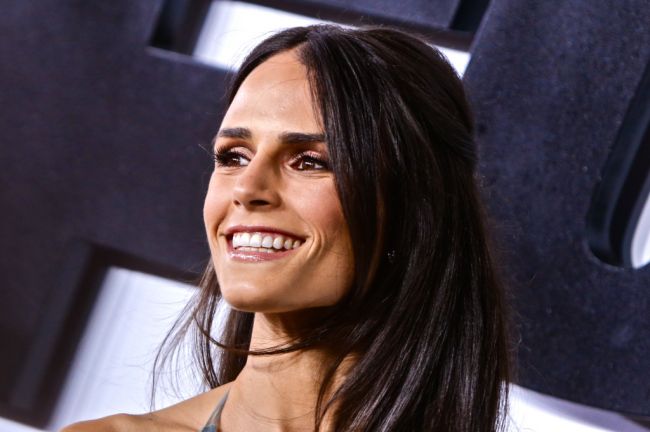 Jordana Brewster is coming back at the small screen for American Crime Story: The People v. O.J. Simpson.

The Furious 7 actress will perform Denise Brown. According to the plot of the infamous murder trial (1995), Denise Brown is sister of Nicole Brown Simpson.

So, Brewster will return on the screen. She played in the reboot of Dallas which was cancelled back in 2014 after three seasons, by the way.

Among other cast members of the crime story there will be John Travolta, Cube Gooding Jr., Sarah Paulson, Connie Britton and Courtney B. Vance. Ryan Murphy, the creator of Glee, is producing it.

Simpson (Cuba Gooding, Jr. is performing him) was accused and acquitted of murdering his wife Brown Simpson and her friend Ron Goldman ten years ago.