Johnny Depp does not care about an Oscar 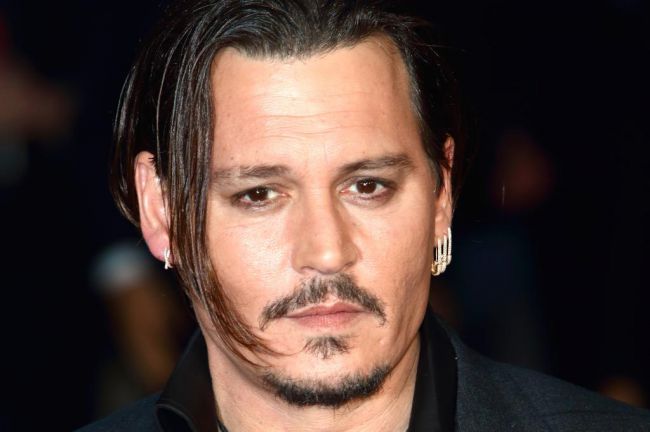 Johnny Depp develops no interest in himself concerning the award season in Hollywood. He does not want to win an Oscar.

The Pirates of the Caribbean actor is a challenger at the next Academy Awards. We understood this after the star has received a critical claim for his character. It was a famous gangster James ‘Whitey’ Bulger in Black Mass.

Depp has been receiving nominations for years, but has never won an Oscar for Sweeney Todd: The Demon Barber of Fleet Street, The Pirates of the Caribbean, Finding Neverland and The Curse of the Black Pearl.

Though, the actor is impenetrably not upset about it. He does not care about bringing home an Oscar.

In his interview with BBC Radio 1’s Newsbeat Depp shared about his careless attitude to the award. Johnny does not want to give an acceptance speech. A nomination is enough for the actor.

The film Black Mass was raved after its presentation at the Film Festival in Venice (Italy) on September 15. Lots of critics supported Depp as a top pick for the Best Actor award at the ceremony in 2016.