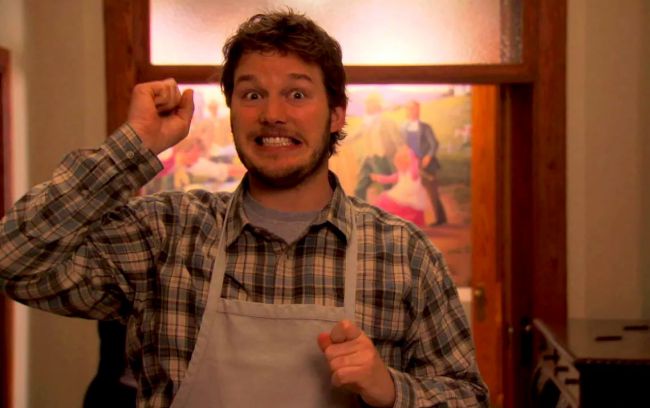 Chris Pratt, Amy Schumer, Aziz Ansari and Jennifer Lawrence can surprise everybody if they shoot together. The foursome uploaded several videos on Instagram this weekend. The actors decided to make some films on social media.

The actors seemed to be working on one more, bigger project. Probably they shared these two footages on Instagram in order to blow off the steam.

It is unknown what bigger project they are preparing. Though, Pratt and Lawrence perform together in the coming-soon Passengers. J-Law and Amy Schumer are working on their own script.

As to Aziz Ansari, he might have recollected about his Parks and Rec co-star and appeared in the same ship with the other actors.