Hit-and-Run of Ryan Reynolds, a Photographer is arrested for Intimidation 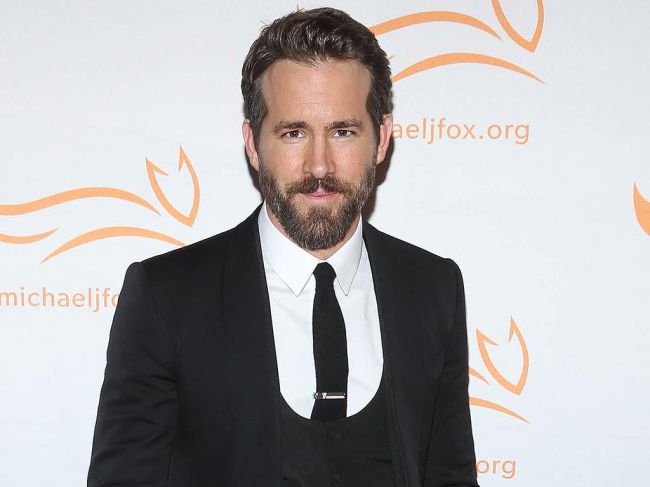 Police in Vancouver has arrested a paparazzo in connection with the hit-an-run of Ryan Reynolds on Sunday.

The British Columbia resident, 52, was arrested and accused in intimidation. He had a confrontation with Reynolds, 38, in a garage at a downtown Vancouver hotel. This information was confirmed to PEOPLE by Constable of the Vancouver Police Department, Brian Montague. The constable tells that the accused hit the actor with his car and was trying to escape from the place.

Investigators spoke with Reynolds who was alone when the incident happened and with those who became witnesses. They obtained security footage from the garage. Police located the driver and he gave an interview this Sunday. After the interview it was decided that the driver must be arrested.

The photographer has already left the prison and must appear in court on April 28.

Intimidation includes a persistent following of another human, threatening someone, watching harassing near the place of someone’s work or home. This was confirmed by the Vancouver Police Department.

Montague explains PEOPLE that intimidation has not proved to be an overly used charge in Canada. He even cannot recollect any other time when police had to use it.

The reason of the initial conflict lies in the paparazzo’s invading the secured territory. Only residents of the hotel are allowed to have access to it. The suspect could have even been put to jail for five years.

Montague explained that it is similar when someone enters your apartment and starts waiting for you. The confrontation can start when you are at home or at work and someone is waiting for you.

A Vancouver native Reynolds did not suffer much in the incidents. According to the star, he had a sore knee and back. The actor returned to starring in his latest film called Deadpool the next day.