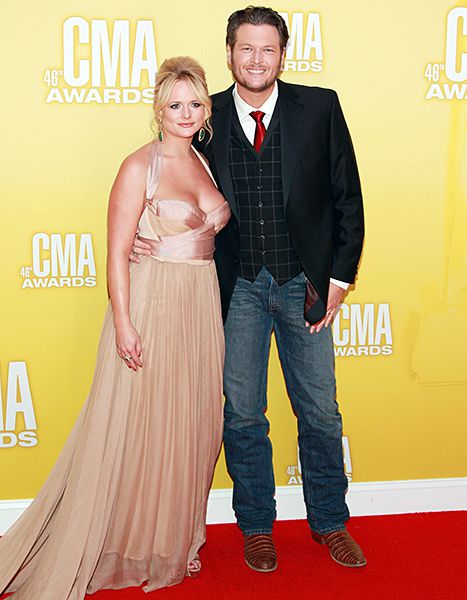 Blake Shelton has become thinner after parting from Miranda Lambert. The star shared on September 23 that his appetite decreased during coping with the divorce.

The Voice mentor told on America’s Morning Show that the divorce diet works.

The 39-year-old star went on saying that not the break-up part works, but the stress the person is going through. As for Shelton, he ate fried pickles. He assures that everything was fine with him. It was just that he did not eat too much. He even did not attend the gym. Shelton stayed as busy as it was possible in order to keep his mind far from the divorce.

The star and his 31-year-old ex-wife decided to part this July and remained friends. Several hours after the split TMZ announced that the divorce had passed through its final stage.

Shelton revealed the Bobby Bones Show on Wednesday that he and Lambert had a prenuptial agreement. They do not have children. And in Oklahoma divorces happen fast. He recollects that it took 9 or 10 days to divorce after the documents were filed.

Shelton’s ex-wife also spoke about their divorce back in July. Lambert said that she had been off sad songs and caffeine and suggested that she was going to sing some sad songs and drink some caffeine.