Fans paid a Tribute to Jared Padalecki's Struggle with Depression 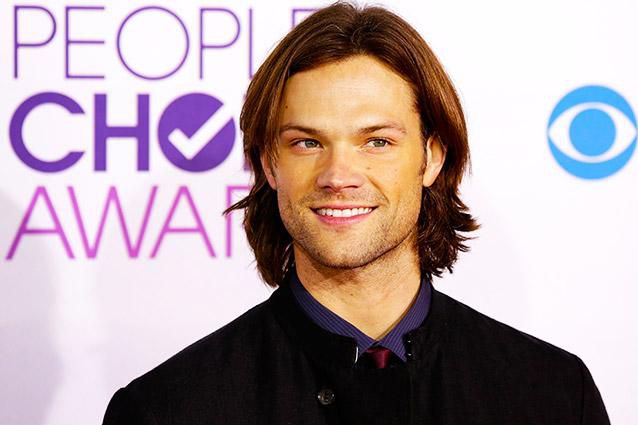 Jared Padalecki was very emotional when admirers paid a touching tribute to his struggle with depression. This happened during his visiting the Comic-Con event on June 12. The event took place in San Diego (California).

The Supernatural actor told about his inner battles earlier in 2015. He started a campaign with the name Always Keep Fighting. This campaign benefits an organization called To Write Love on Her Arms. The organization is aimed at helping people who are fighting depression, suicide, addiction and self-injury.

There were almost 6,000 admirers at the Comic-Con panel at Convention Centre’s flagship Hall H. More than 1,000 of them were given small electric candles. Those candles were used when the event started. This move was supposed to show people’s support for Padalecki.

There also were cards which accompanied the candles. It was written on those cards that everyone is given a candle which burns only for them. When the light of the flame blinks, people are afraid that it will stop burning. Though, they need to know that not seven of the strongest wind lasts forever. There are definitely other lights which will guide you. It was also written that if one’s candle burns brightly, then he or she can ignite the heart of someone else. In such a way hope will spread very quickly. The inscription’s last words suggested always keeping fighting. Then nobody will be alone.

When the actor and all the rest members of the show’s cast took their places at the Comic-Con, admirers with candles held them up. This really surprised everybody.