Ellie Goulding's Concert Film will be directed by Scarlett Johansson 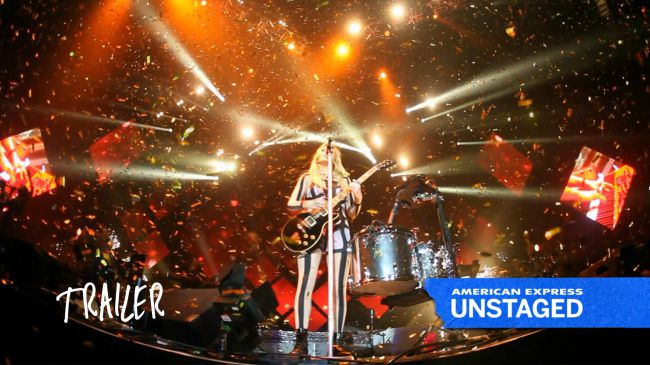 As far as you know, American Express Unstaged has been onscreen for 5 years already. The concert film series pairs main directors and stars with prominent bands. This is done in order to make concert films proved by their performance.

Despite some odd matching, we received some big names: Werner Herzog and The Killers, David Lynch and Duran Duran and, finally, Scarlett Johansson and Ellie Goulding!

Lynch and Herzog know the directional career inside out while the actress is only beginning it. She will definitely improve her skills while directing Ellie’s concert. The actress will face different challenges of a concert film directing as they are really outstanding. But we believe that the star will cope with her task.