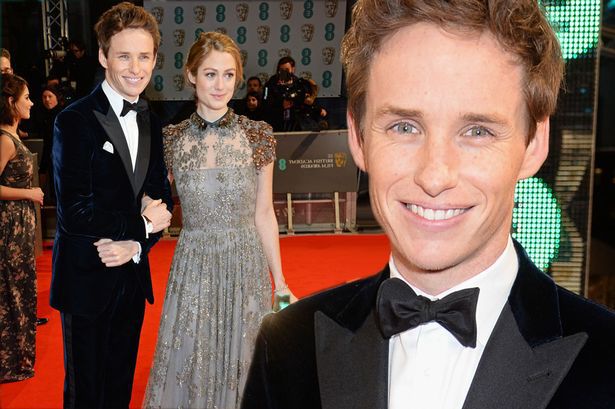 Eddie Redmayne wants to have a second honeymoon with his wife after the end of Hollywood awards season.

The British actor married Hannah Bagshawe on the 15th of December last year. The couple has already managed to have a short Alpine holiday around the actor’s industry engagements. The Theory of Everything star is going to carry his wife away for a decent honeymoon in an exotic sunny location. Though, it will not happen earlier than the ending of this year’s Oscars.

Redmayne shares that he is planning to go sit on a beach together with his wife since she deserves it by all means. He also confesses that he will get more freckles under the sun. The star won the Best Leading Actor award at the BAFTA Awards this Sunday for his performance of Professor Stephen Hawking in the film named The Theory of Everything. He is also nominated for a great lot of other awards for the role. An Academy Award is among them.