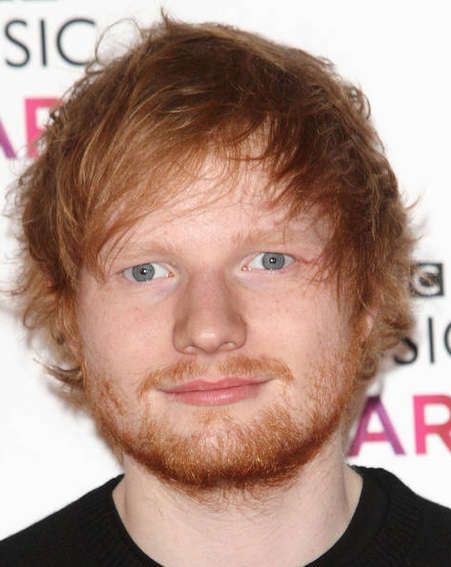 Ed Sheeran disproved rumours about him crashing a car during a debut in the British motoring show Top Gear.

A shot track race became a part of the series’ Star in a branch of Reasonably Priced Cars last Wednesday.  The following reports stated that Sheeran, who, by the way, does not have a licence, survived a terrible accident during the shooting. Meanwhile, the A Team singer has now spoken out to disprove this information. He confessed that the car run off the track, but was not crashed.

British pop star tweeted that he had not crashed on Top Gear, but had gone off road. Sheeran revealed that it had been his first time at the wheel ever. The singer invites to tune on Sunday and see what has really happened.

Top Gear will be shown in the United Kingdom on January 25.