Dwayne Johnson will become Father for the Second Time 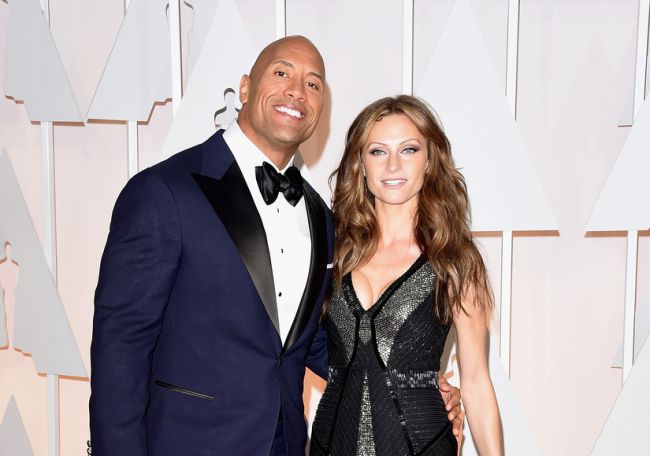 The Rock and Lauren Hashian, a songwriter/singer will become parents, according to PEOPLE.

The source informs that Dwayne is a great father already. He is excited to have the second kid. Though, it will be the first one together with Lauren.

The Rock is already father to 14-year-old girl. Her name is Simone. Her mother is Dany Garcia, Dwayne’s ex-wife.

The former wrestler tuned star thinks he is lucky to have found happiness again. He divorced eight years ago.

Back in 2012 the 42-year-old star said PEOPLE that he was fortunate. He considers it to be hard to fall in love once more.

The Ballers star has already proven how dedicated he will be as a father. The future-to-be dad jumped into his pool being clothed last week. He did it in order to save his new French Bulldogs.