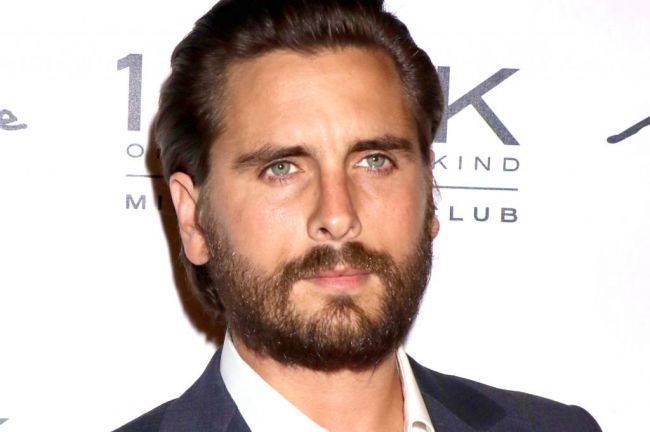 Ex-boyfriend of Kourtney Kardashian tried to appeal to the professionals admitting his drug problem.

Nine years of unmarried life prior to meeting one of the Kardashian sisters did not turn out well for the TV celebrity Scott Disick. Apart from drug dependence he acquired severe addiction to the spirits, making him a sure rehabilitation clinic patient. However, currently he is in a far better position than Lamar Odom, who is all but technical ex-husband of Khloé Kardashian.

Since this Tuesday Lamar is in coma after being found in this state in one of the Nevada brothels and diagnosed with drug overdose. Khloé and his another ex-girlfriend, a mother of their three children, are currently with him at the hospital.

Curiously, while the divorce is still not official, Kardashian is entrusted for cooperation with the doctors who consult her on the decisions relating to the basketball player. Being together for the 4 years in the aggregate and having separated two years ago, Khloé and Lamar will cease to be a husband and wife by 2016.

With regard to Disick, this is his second rehabilitation from the beginning of the year.