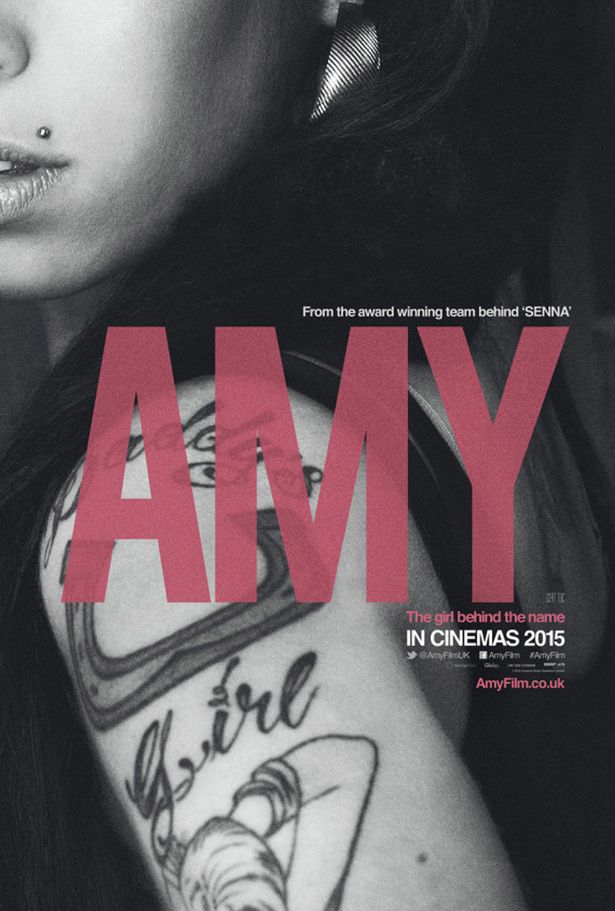 It was found out by the documentary director of Amy Winehouse that she may have suffered from brain damage.

The film-maker Asif Kapadia says that years of drug binges and hard drinking may have damaged the star. We remind you, that the singer died back in 2011.

The film-maker shared with The Sun that Winehouse had brain damage and a mental illness which resulted from all the seizures and overdoses the star had during the years. The director is sure that such way of life affected her brain. Kapadia says that the singer was not thinking right.

Though, he is sure that there was much in her as she was making different choices. People around the star were making choices that she could have been on a path of celebrity.

The latest Amy film was presented in the United Kingdom this Friday. The star’s father Mitch is intended to take legal action against the makers of this film. Though, the producer of the star’s Rehab, Valerie and Back To Black songs, Mark Ronson, has approved it.

The superstar DJ reveals that it is hard to watch the film, as it makes to recall things. There is another side of the whole thing. His wife has never met Amy and Ronson can always tell her stories about them in the studio. The DJ recollects Amy as witty and clever.

While watching the film, Mark’s wife said that she understands it and sees the Amy her husband told her about. The DJ sometimes forgets that not everyone had a chance to see the other side of Amy.

Ronson dedicated his Uptown Special album to his late friend.