Danny DeVito is a Fan of Social Media 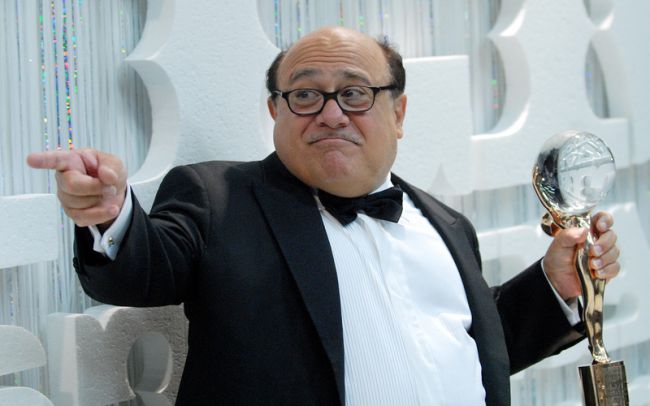 Danny DeVito appeared to be a real fan of social media since he will not have to sign autographs for admirers any longer.
The actor has created an enormous college fan base with the help of his cult television show’s success. It’s Always Sunny in Philadelphia fans are constantly asking the star to pose for selfies with him.

The Twins star shares that hundreds of people come up to him daily in order to take selfies, no matter where he goes. DeVito is excited about this since he does not have to write a lot, he just has to pose.

The actor reveals that everything started out with various bridal parties at the time there were only cameras. While he was promoting a film, somebody always asked him to pose with a bride and he was not against of it. After some time DeVito realized that his image is on every piano. He is sitting in every house with the groom, the bride and the best man!
DeVito confessed that it amuses him to know that he is on millions of Facebook accounts with people who are his admirers.