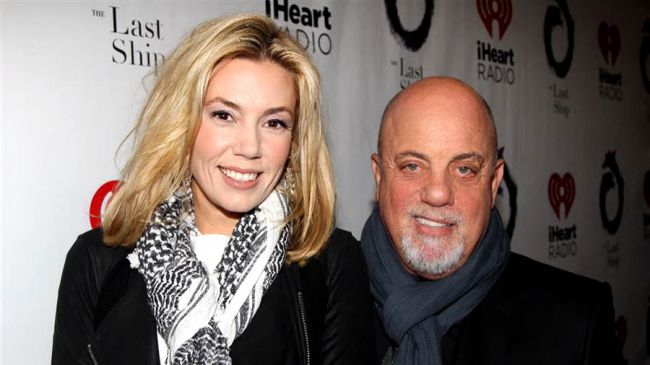 A representative of Billy Joel shared great news! The rocker will become a father at 65!

The Piano Man performer and Alexis Roderick, his girlfriend, will welcome a baby this summer. The rocker is already a dad to a grown-up daughter Alexa Ray Joel. She is a singer and songwriter. Her mother is Joel’s former wife Christie Brinkley, a model. Billy Joel and Alexis Roderick have been together for six years.

Joel’s spokesperson told that the star and his passion will not share any further information about the pregnancy until the baby’s birth or, as it was called, “an official debut”.