Cher Musical is being developed 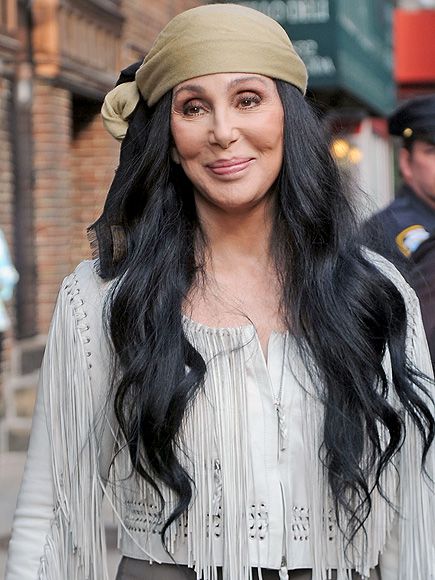 A Cher musical should have been developed long time ago.

The star wrote on Twitter that she has spent the last three days with Rick Elice, a writer of Cher Musical. The songstress assures she had much fun with him.

Elice is the Tony-winning playwright behind the prominent Broadway musical. Its name is Jersey Boys. Besides, Rick has written Peter and the Starcatcher that won a Tony nomination to Roger Rees, his late husband. The nomination was given for best direction of a play three years ago.

We remind you that Cher turned 69 this May. She announced about the idea of creating a musical about her life three years ago in June. However, the diva has not announced the deadline for it.