Cate Blanchett will star as Lucie Ball in the New Biopic 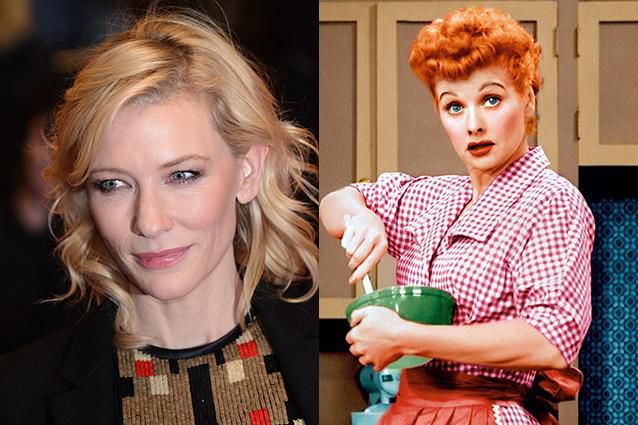 Hey you, admirers of I Love Lucy, good news! You will see a Lucie Ball biopic in Hollywood style at last!

Judging from the lead cast, the biopic will be truly epic. Cate Blanchett will perform the iconic actress. We remind for those who have forgotten, that the star changed the play for females on TV and in comedy. Blanchett shot in Elizabeth and Elizabeth: The Golden Age recently. She performed the controversial English Queen from the 16th century. Therefore, we expect good performing in the new film.

It is not a secret that biopics are not that easy to deal with. Playing a historical figure along with a try to find out what kind of human he or she was is a difficult task. When such kind of films is shot in a right way, it honours the historical figures. Besides, it keeps the viewers concentrated and gives them a more close view into the portrayed person’s dreams, goals and accomplishments.

The biopic Straight Outta Compton is considered to be a testament to what actually films based on biographies can do when the cast and backing are chosen properly.