Brie Larson's Response to being named The New 'It' Girl 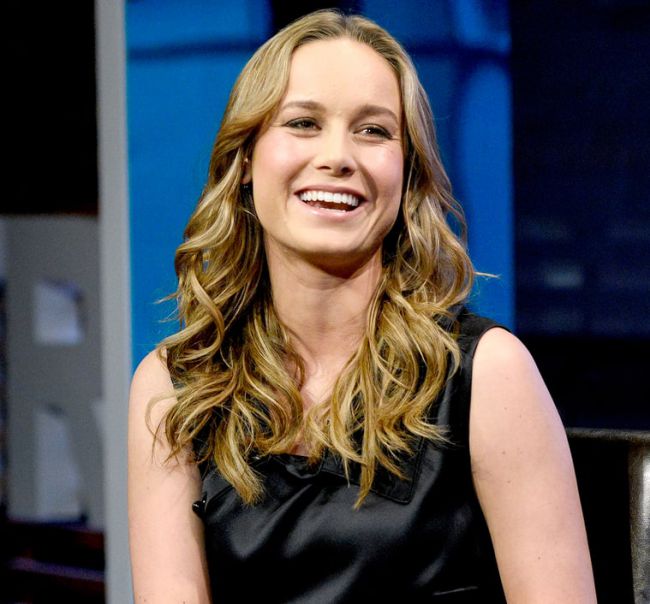 Whoa! In her conversation with CBS News, Brie Larson revealed her feelings about being called the new “it” girl. The 26-year-old star gave the interview on December 6.

She asks what “it” is, says that there is no “it”. The Room celebrity asks who “it” was before it and when “it” goes away. She cannot figure out when she got “it” and who will take “it”.

The actress was laughing while saying all that. She considers it to be a funny term. The star reminded that she is just a human, not anything.

The performer earned the ”it” term on the big screen this year. Trainwreck, the box office comedy smash, where Larson acted together with Amy Schumer, was the film to give the term to her.

The Room, based on the novel of Emma Donoghue, still draws the most attention. Larson plays a young woman that was kidnapped together with her son of the age of 5. The boy (Jack) is performed by Jacob Tremblay. The mother and the son are kept in a shed for years. Jack was born there and never had a chance to experience the world outside the shed.

The actress is excited about the Oscar buzz the film is having.