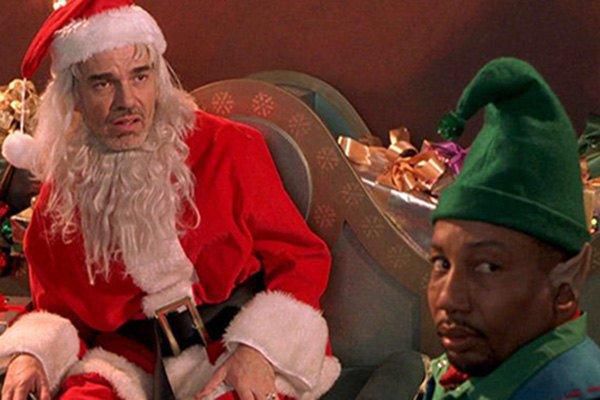 12 years of expectation are over. A.V. Club has announced that Billy Bob Thornton will perform in Bad Santa 2. It will be a sequel to the raunchy Bad Santa (2003).

Thornton will act as Willie Soke. Willie is an alcoholic grifter. In the first film he dressed up as Santa every year in order he and his partner could steal things from the mall. Willie’s friendship with a young boy helped him to redeem.

Bad Santa is a Christmas classic. Long 12 years gave us expectation for a sequel that just could not happen without Thornton.

According to Variety, Miramax and Broad Green Pictures will finance the footage. Foreign pre-sales at the U.S. Film Market will be handled by Sierra/Affinity.

There is no director at the moment, but we remember that Steve Pink (Hot Tub Time Machine, About Last Night) and Doug Ellin (Entourage) took part in the project.

Shootings will start in January next year in Montreal. The film will probably be released for 2016 holiday season.