Amber Heard enjoys being a Stepmom to Johnny Depp's Children 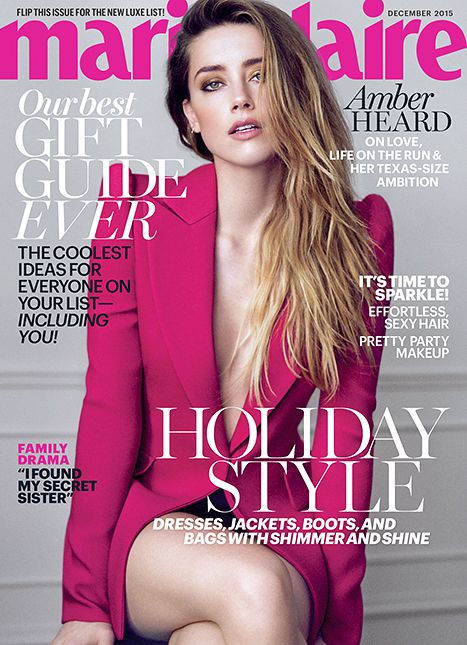 Amber Heard is glad to be a stepmom to 16-year-old Lilly-Rose and 13-year-old Jack. She considers it to be a great honour.

According to her, being a stepmother to children of Johnny Depp is the best present. In her interview with Marie Claire, the woman says that now she knows about flavours that she has never felt before. New colours brighten her life. Amber is very happy.

Johnny Depp had relationship with Vanessa Paradis for 14 years. The couple parted back in 2012. Depp shares his children with the singer.

29-year-old Heard and 52-year-old Depp married in February. There were a few ceremonies that were kept in secret. One of them was held at Depp’s home in Hollywood and one more took place on a white sandy beach in the Bahamas.

The couple started their relationship three years ago. They met on the set of The Rum Diary.