A Remake of 'Memento' 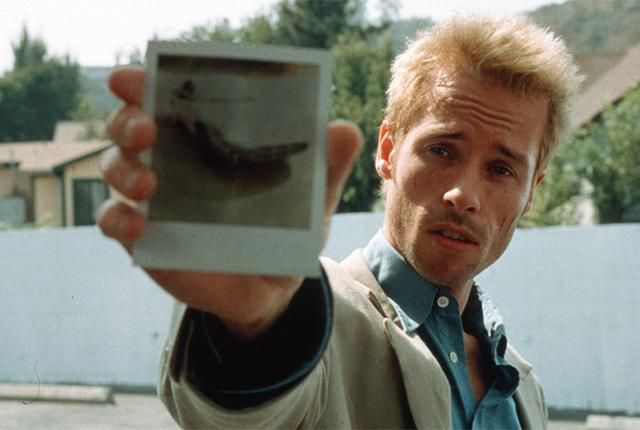 A character from Memento, the 2000 thriller of Christopher Nolan, suffers from anterograde amnesia. This disease does not allow him to form new memories. AMBI Pictures studio executives might want the spectators to have the same condition, as Deadline reports that they are working on the film’s remake.

The Exclusive Media Group’s motion picture library was obtained by AMBI Pictures. It also includes Donnie Darko, Hit & Run, Parkland, Cruel Intentions, End of Watch, The Mexican, Ides of March, Begin Again and some others. All of them now could prepare a remake fodder for the company.